BOOK HERE
< Back to blog entries 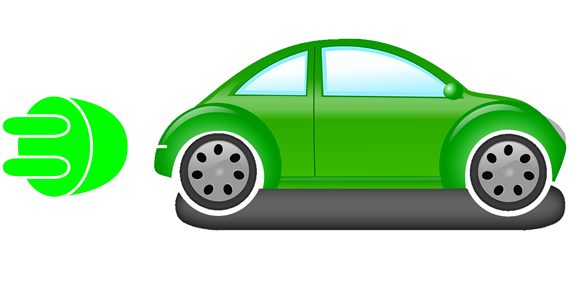 The less pollution a vehicle emits the better the air we breathe and as they say, “your health is your wealth.”

Unfortunately at the present time the reality of purchasing an electric vehicle brings with it its own set of problems.

If a driving instructor wanted to buy a new electric Vauxhall Corsa as his or her training vehicle the current Vauxhall dealer cost is around £25,000.

The equivalent non electric version is around £15,000.

A difference of £10,000 extra over 3 years of finance even without interest adds £277 a month to your overheads.

This is an astronomical amount of extra money to pay each month!

Most electric vehicles do not have a clutch.

Once you had passed your driving test in an electric vehicle you would be classed as having passed an automatic driving test.

If you wanted to drive a manual vehicle you would need to undertake a further test.

At the present time you probably take 5 to 10 minutes to fill your fuel tank at the petrol station.

According to Auto Car a Nissan Leaf with a 40kW battery can be fully recharged in about six hours from a home wallbox fast charger.

What happens if you live in an apartment or have no driveway do you wait at an electric charging point in the street for a few hours?

This is too long.

The current electric Vauxhall Corsa has a range of around 205 miles.

If you went on a long distance Motorway journey longer than 200 miles you would need to stop and recharge somewhere along the route.

The equivalent non electric Vauxhall Corsa would be able to travel double that distance without needing to refuel.

The actual ban on petrol and diesel cars

So presumably you would still have at least a further decade of people using their existing petrol and diesel vehicles.

The idea of switching to electric only cars to reduce emissions and improve air quality is very beneficial to human health.

At the moment the switch over is still in its infancy.

For a wholesale switch over: 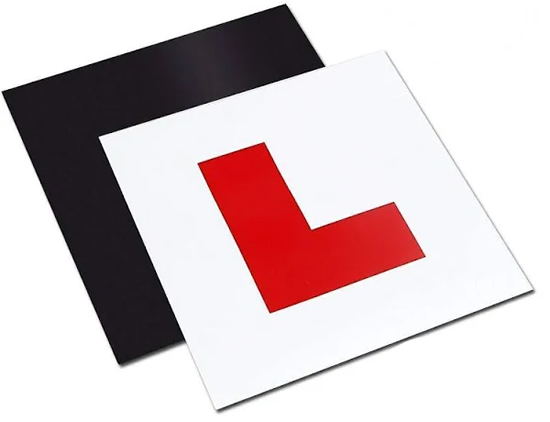 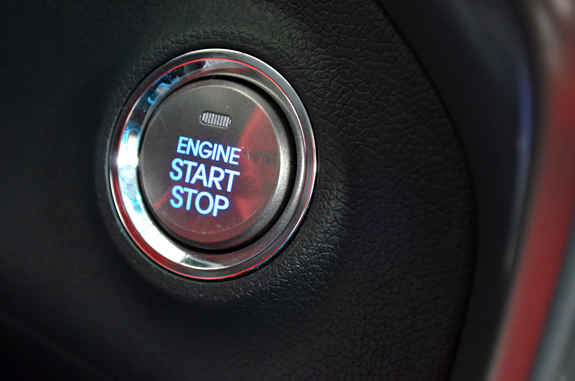 The effects of Coronavirus on the Driver Training industry
13th March, 2021 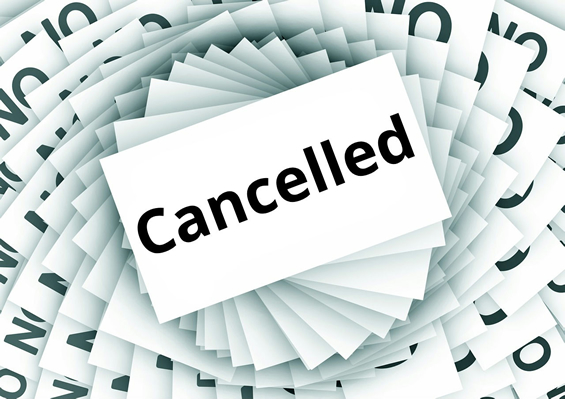 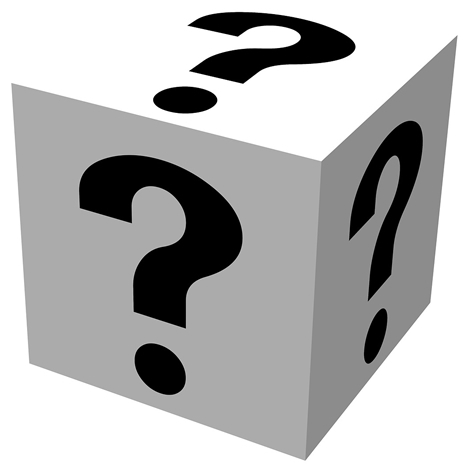